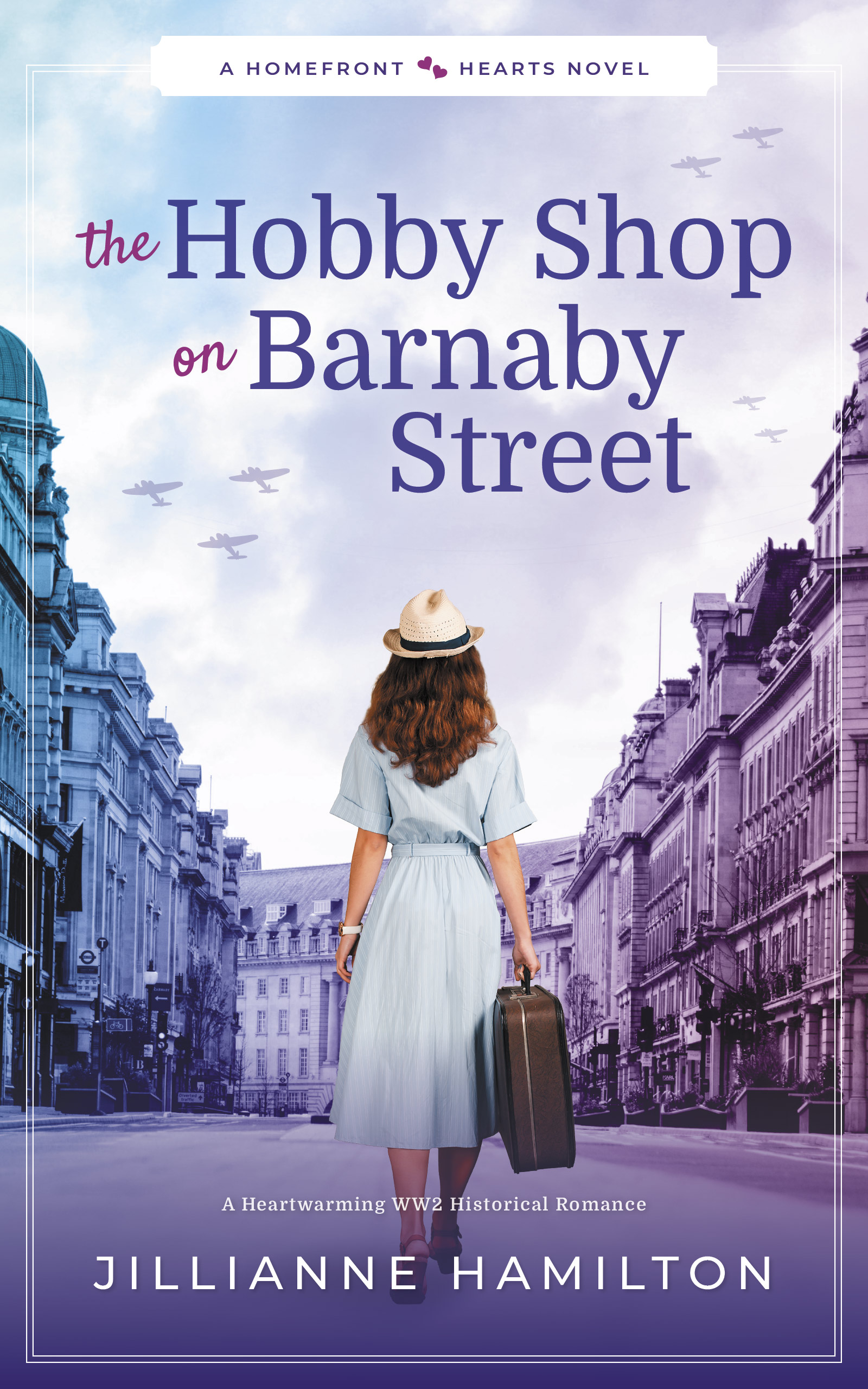 The Hobby Shop on Barnaby Street

A forbidden wartime romance begins just as German planes fill the skies over London in 1940. A playful and heartfelt read perfect for fans of Dear. Mrs. Bird, The Chilbury Ladies’ Choir, and The Last Bookshop in London.

When Maisie Beckett arrives to work at her brother’s hobby shop while he’s serving in the war, she soon discovers it’s in financial ruin. She also finds London preparing for an impending Nazi invasion. Determined to keep the shop open and prove herself to her parents, Maisie moonlights as a pinup photographer to pad the shop’s till while the shop’s co-owner, Cal Woodbury, isn’t looking. Despite his secrecy about why he didn’t enlist, Maisie is drawn to Cal and enticed by his wit and shy smile.

Cal promised his best friend and business partner, Roy, he wouldn’t become romantically involved with Maisie, Roy’s sweet and beautiful sister. As German bombs fall on London every night and Cal’s bond with Maisie grows deeper, he learns some promises are impossible to keep. However, when Roy deserts the Navy and appears at Cal’s door, Cal is caught between his best friend and the woman he is falling for.

While London goes to war around them, Maisie and Cal face their own fight—finding their courage and recognizing their worth. 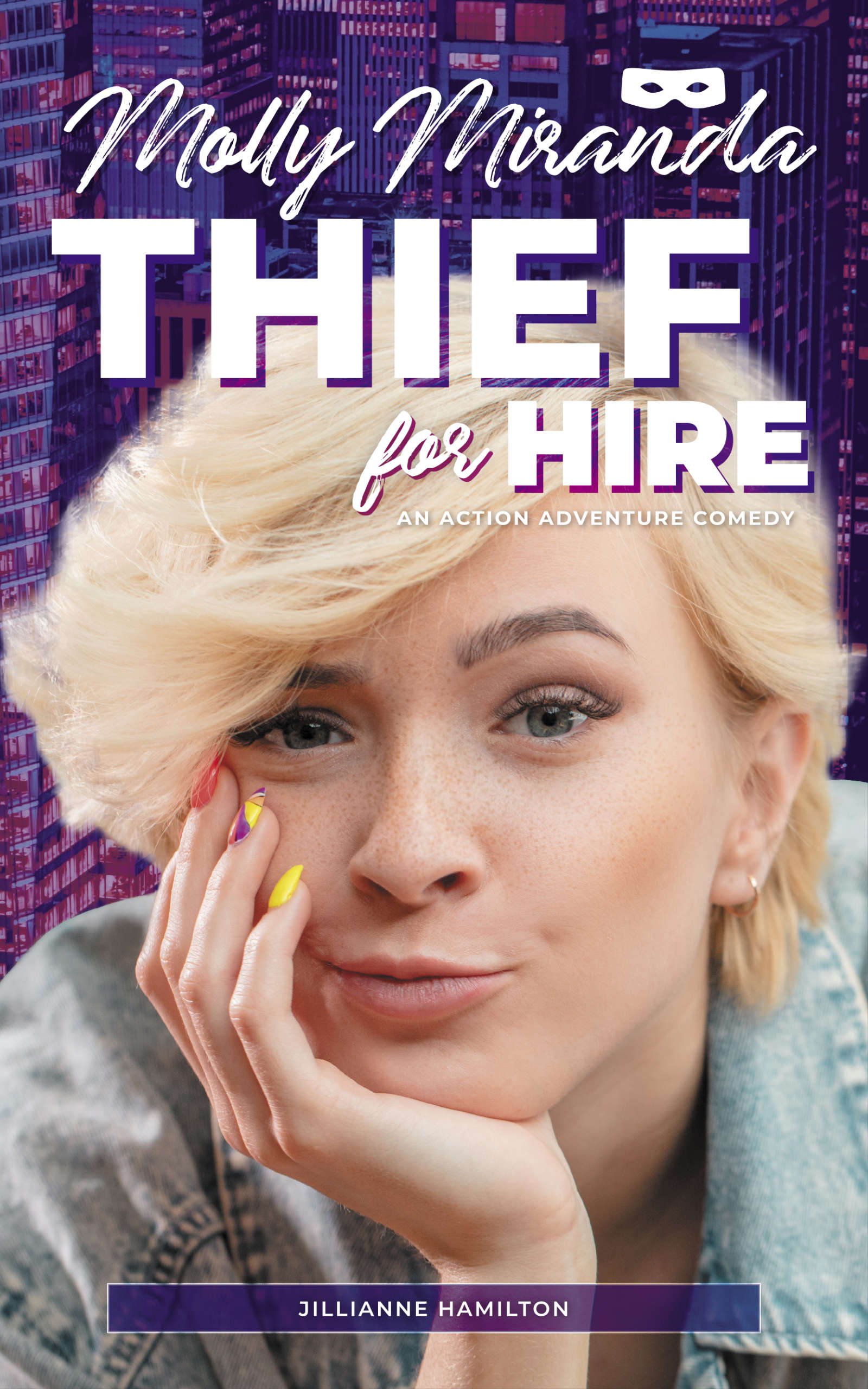 Professional, experienced contract burglar.
It’s not exactly something you can put on a business card.

Join Molly on her hilarious adventures as she dodges bullets, trespasses, wears disguises, and steals her way into trouble. 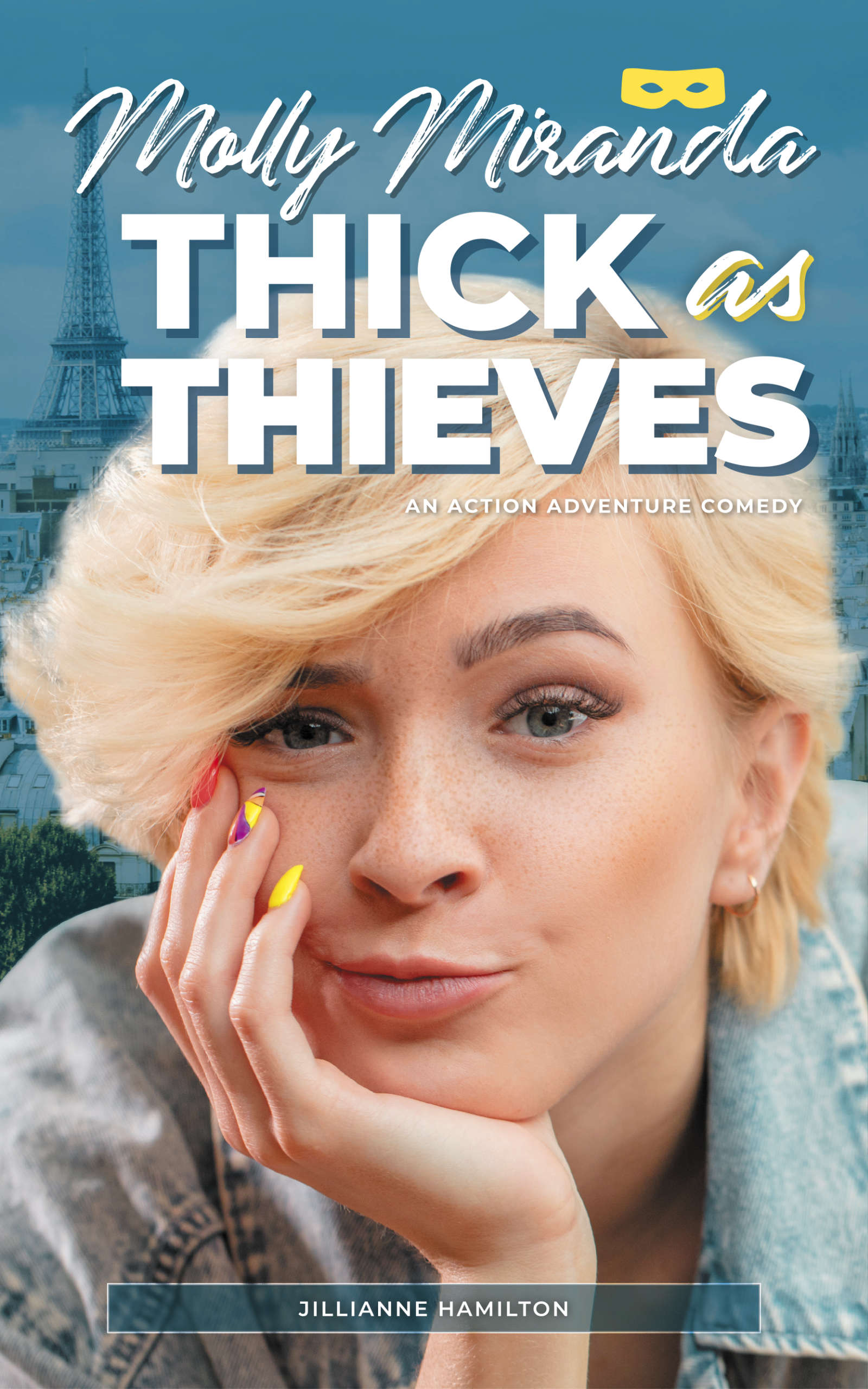 Molly Miranda is back for more hilarious and exciting adventures in professional burglary. This time, Molly is thrown into the high-stakes world of art theft.

Will Molly and Rhys finally master the art of love? 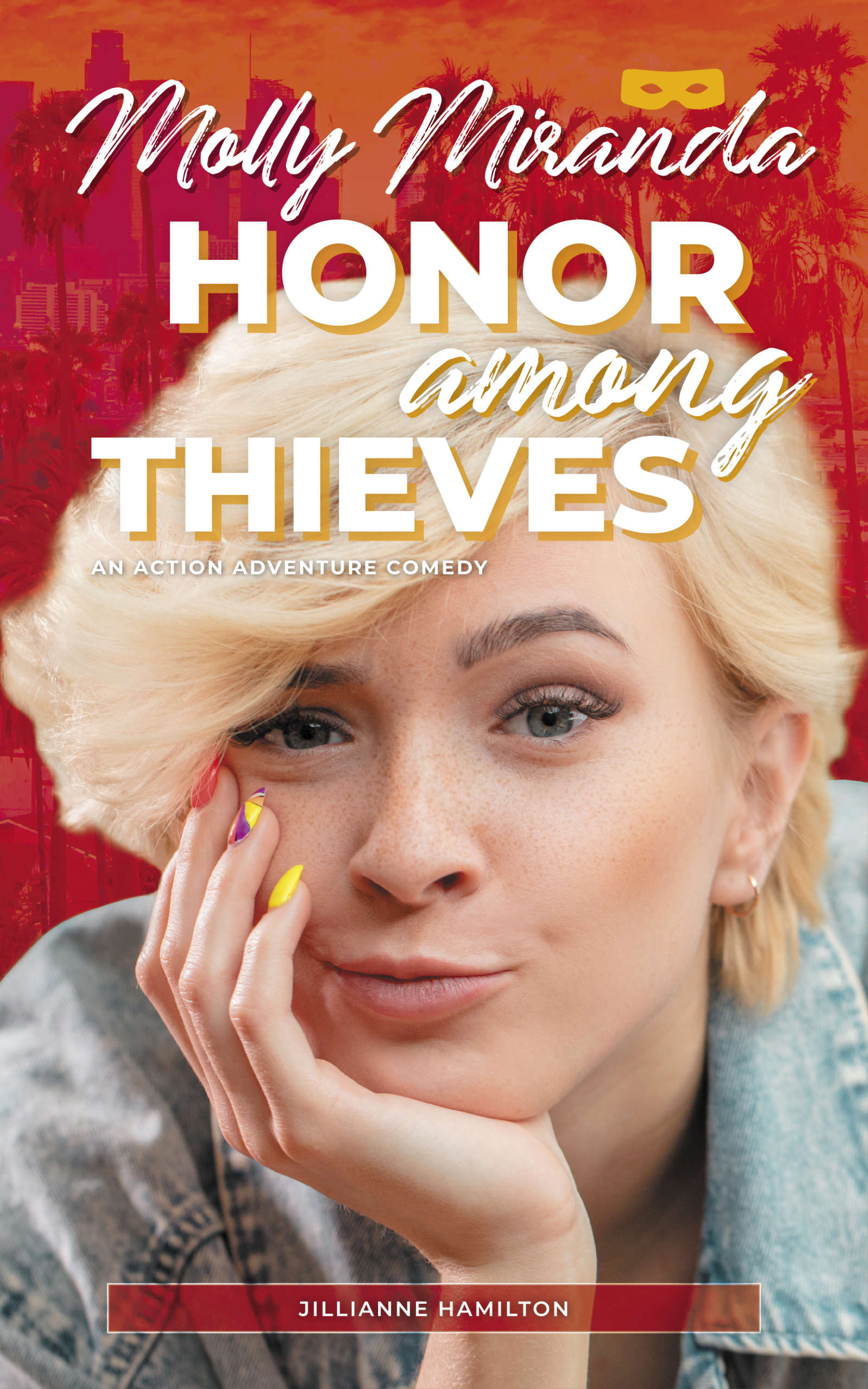 Molly and her partner-in-crime are being hunted. So, there’s that.

Molly and Rhys have to depend on one another more than ever, especially when the bullets start flying. 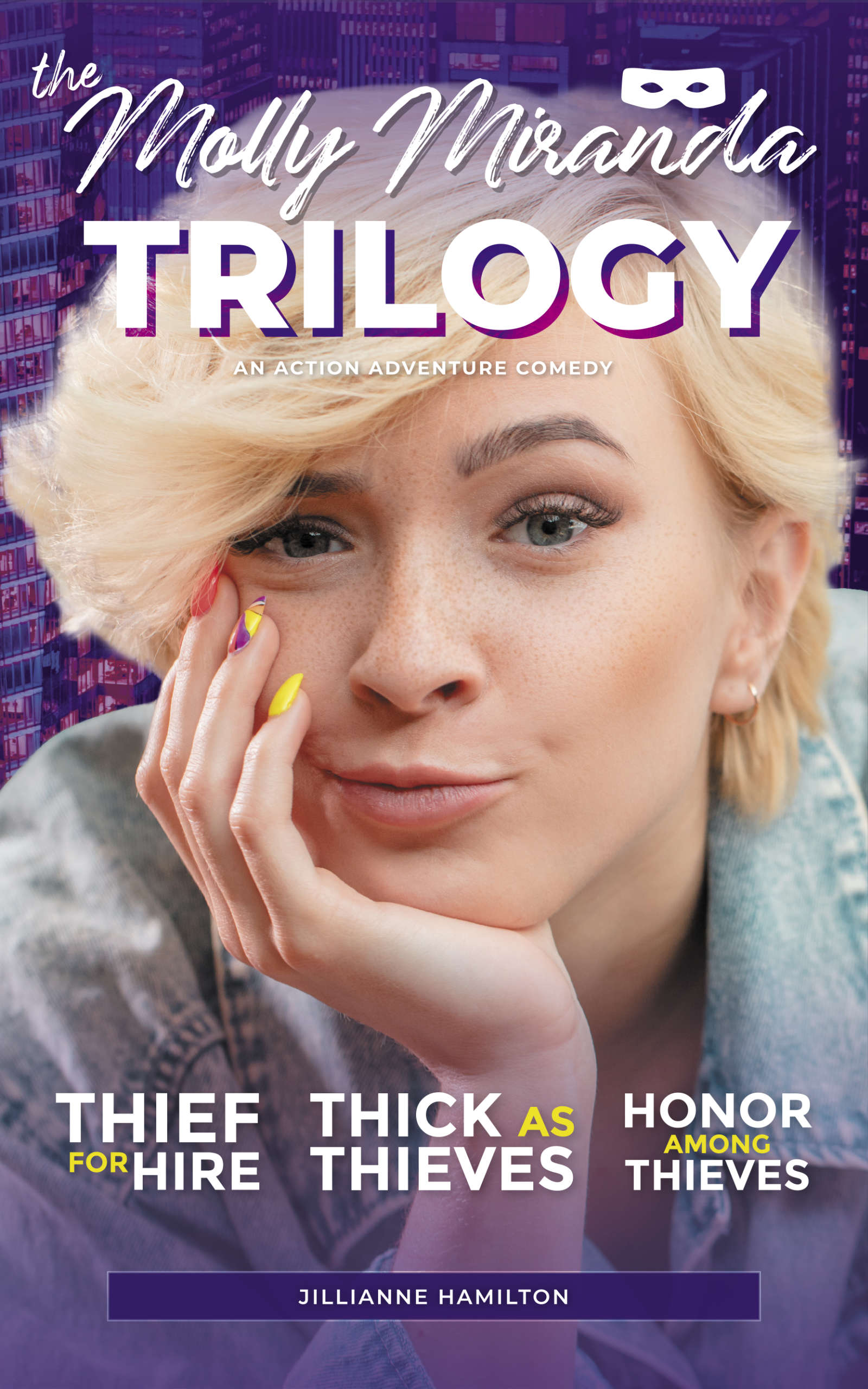 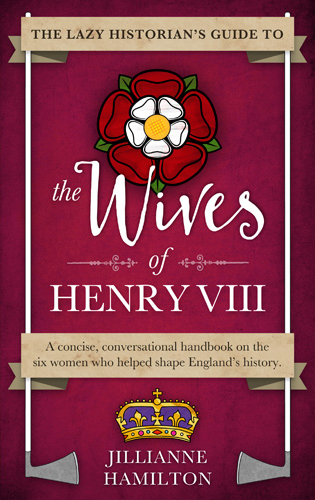 The Lazy Historian’s Guide to the Wives of Henry VIII

You can’t spell “Tudor dynasty” without getting “nasty.”

Penned by a lifelong Tudor history nerd, The Lazy Historian’s Guide to the Wives of Henry VIII combines Jillianne Hamilton’s sassy, fun and snarky storytelling with one of history’s most alluring eras. 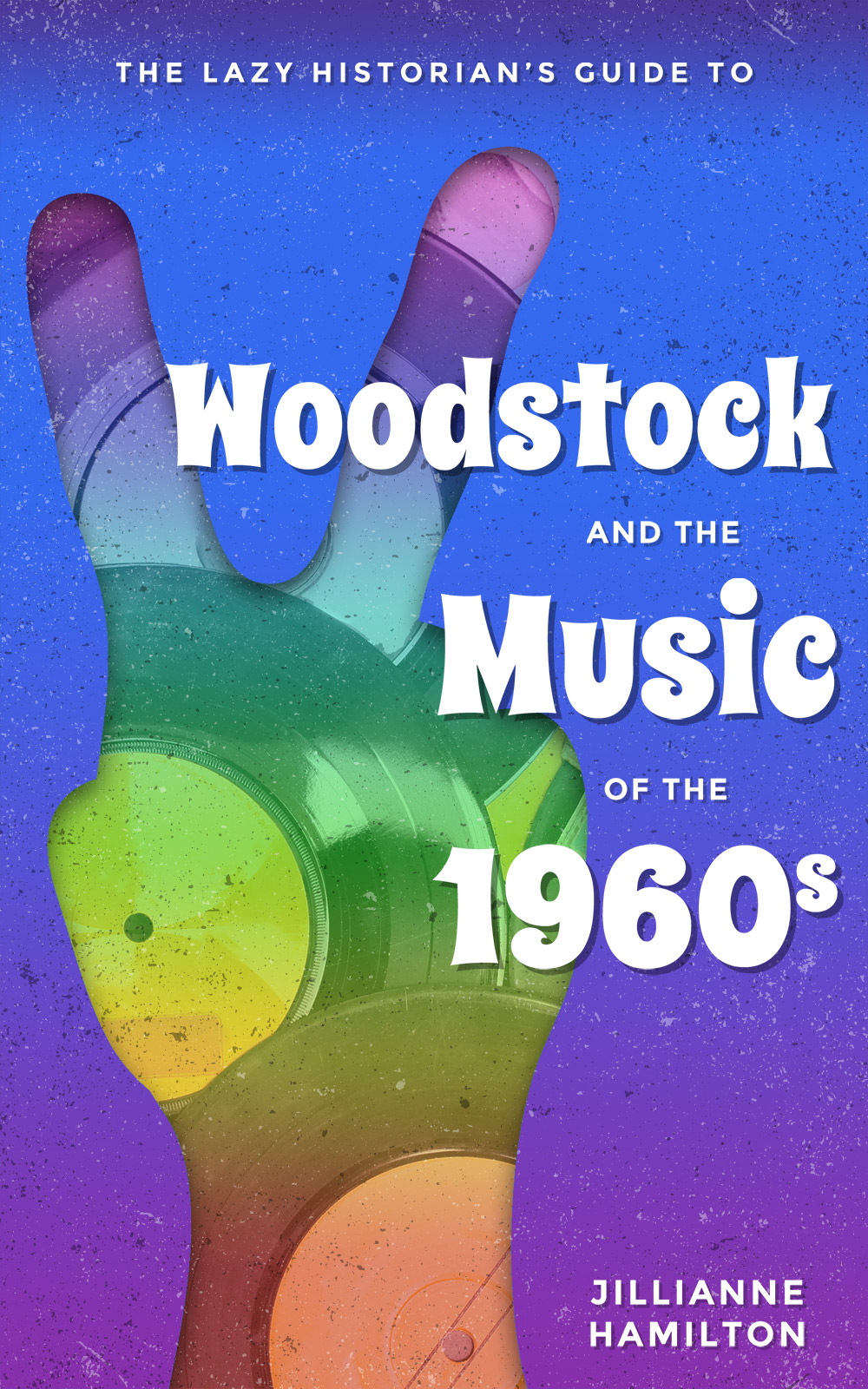 Discover the top singles of the decade, the musical acts that made them happen and the other major music-related events of the 1960s.

Manage Cookie Consent
To provide the best experiences, we use technologies like cookies to store and/or access device information. Consenting to these technologies will allow us to process data such as browsing behavior or unique IDs on this site. Not consenting or withdrawing consent, may adversely affect certain features and functions.
Manage options Manage services Manage vendors Read more about these purposes
View preferences
{title} {title} {title}