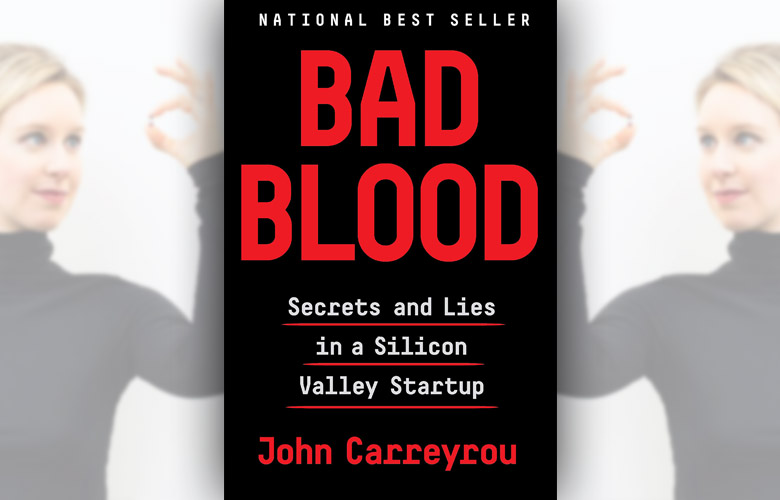 I didn’t know much about Theranos or its founder, Elizabeth Holmes, before watching the 2019 HBO documentary The Inventor: Out for Blood in Silicon Valley earlier this year. I instantly became fascinated with the Theranos saga.

For those who are unfamiliar, Holmes dropped out of Stanford to found a Silicon Valley biotech startup that would revolutionize the medical industry. Holmes, having little medical or scientific experience herself, managed to con her way into a valuation of $10 billion, all the while lying to investors about what Theranos’ medical device was actually capable of doing. 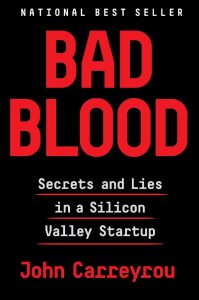 In theory, the Theranos medical device was great: the device would make blood testing nearly painless and would only require a single drop of blood from a finger prick to test for hundreds of illnesses all at once. In practice, however, blood testing is much more complicated than that.

The Wall Street Journal broke the story of Theranos’ many issues in 2015. Investigative journalist John Carreyou published multiple stories about Theranos and Holmes. Bad Blood: Secrets and Lies in a Silicon Valley Startup, penned by Carreyou, was published in 2018 and The Inventor is considered its companion piece.

Telling the story of Holmes and Theranos is trickier than it might seem. Because there were so many different scandals happening within the company at once, at least half of the book is told out of chronological order, instead focusing on one scandal at a time. There were a lot of names and events to keep track of so keeping each branch of the very twisted Theranos tree together was a smart way to handle such a complex story.

The book also delves into Carreyou’s investigation of Theranos, Holmes’ love affair with the press, her idolization of Steve Jobs and her goal to emulate him, and the legal hardships a few brave Theranos employees had to endure after they blew the whistle on the sketchy practices at Theranos.

Bad Blood is a very, very, very good book. If you’re into tech news and scandals, scientific development, or you just want to groan in frustration a lot, Bad Blood is a fascinating read. The book gets to dive deeper into a lot more issues than The Inventor has time for, which really says something: that this company went down the wrong path in so many ways that the documentary producers couldn’t even bring up all of them in a documentary that runs a full two hours. 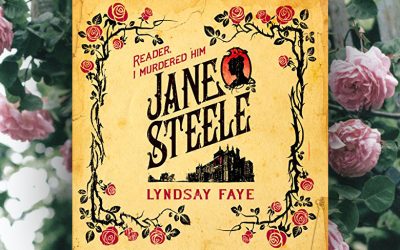 This book had me at the tagline: "Reader, I murdered him." "Reader, I married him" is the most famous line from Jane Eyre, Charlotte Brontë's 1847...

END_OF_DOCUMENT_TOKEN_TO_BE_REPLACED 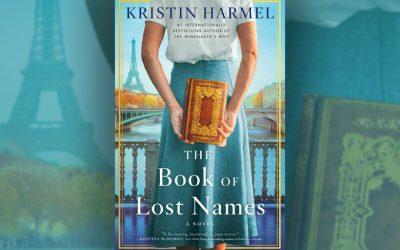 Review: The Book of Lost Names

The Book of Lost Names by Kristin Harmel was so difficult to put down. The novel begins with the reader meeting a headstrong elderly librarian in...

END_OF_DOCUMENT_TOKEN_TO_BE_REPLACED 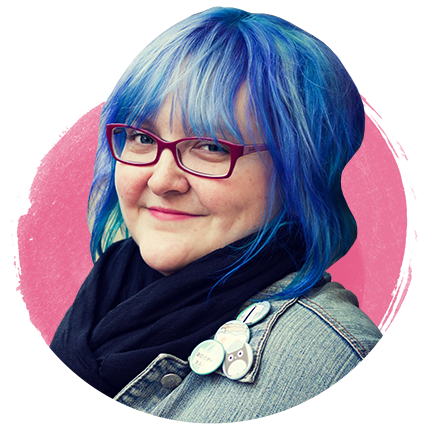 Jillianne Hamilton is the author of the Molly Miranda: Thief for Hire trilogy and The Lazy Historian's Guide to the Wives of Henry VIII. Learn more.

You can show your support by buying my books or donating. 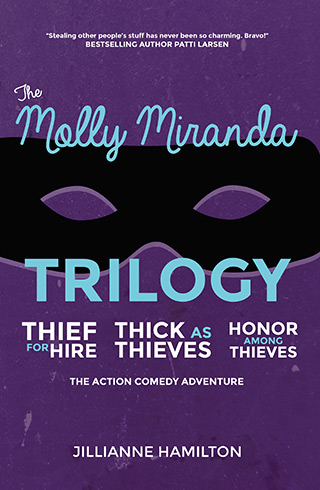 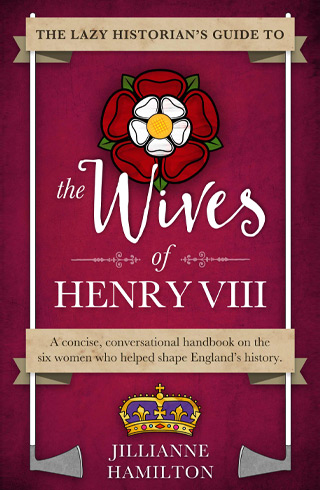